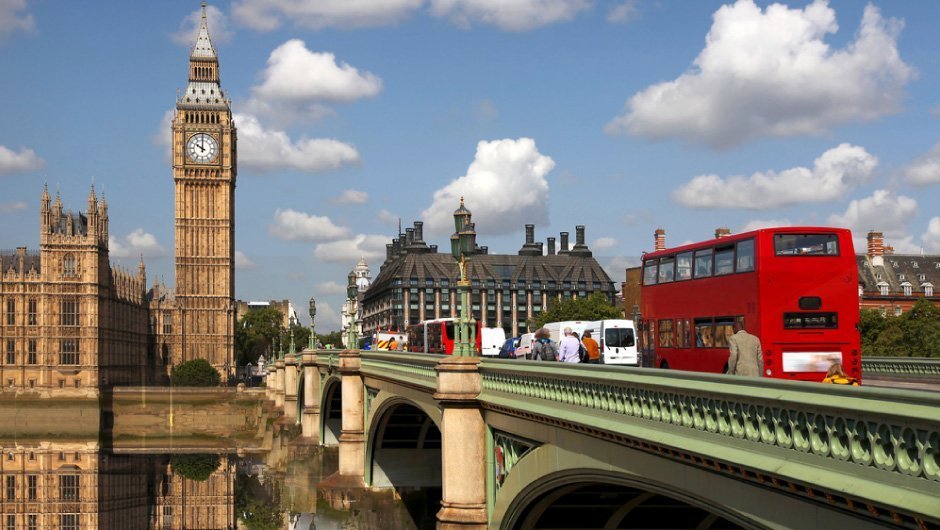 The International Walking Data Standard is a tool developed by Walk21 in response to the growing need for, and interest in, the promotion of walking as the most sustainable method of travel. Martin Wedderburn was one of several authors who compiled the standard through engagement with practitioners at successive Walk21 conferences.

The aim of any travel survey is to provide as complete a picture as possible of movement patterns in the area concerned. To achieve this, all modes of travel must be included, whether they involve the use of vehicles or not. This much is widely accepted, and the majority of travel surveys these days do include walking. The collection of walking data, however, is not straightforward, and in many ways poses more methodological problems than the measuring of vehicle modes. To address these problems of survey accuracy and comparability, a standard for defining and measuring walking has now been produced.

In the latest Travel in London report, Transport for London has used the standard to produce key indicators of walking activity from the LTDS travel survey. Key findings include:

Several other cities are also preparing to publish comparable benchmarking indicators from their forthcoming travel surveys. The real value of the indicators will be the ability to make reliable comparisons of travel behaviour data from different cities.