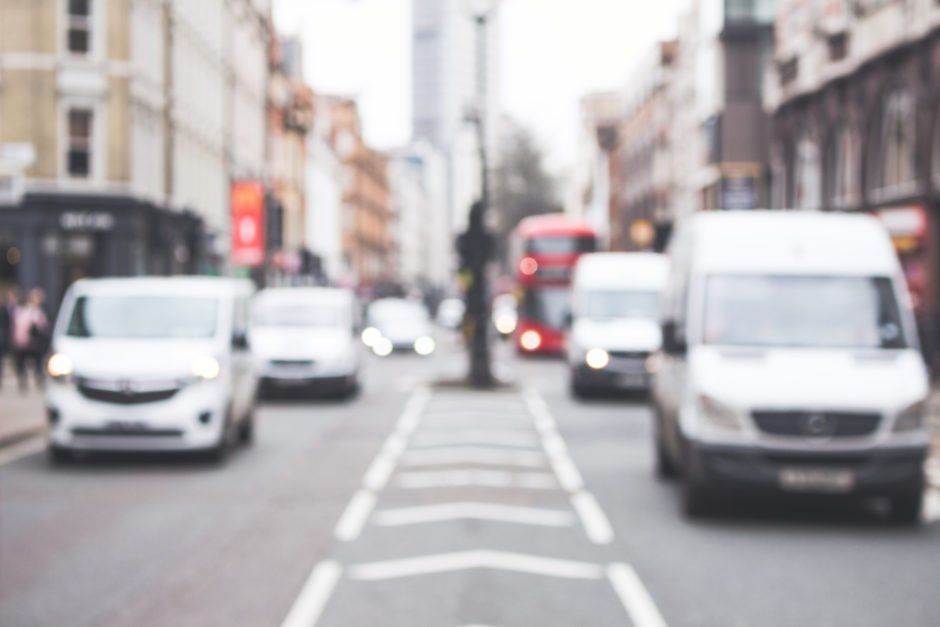 Commission on the Future of London’s Roads and Streets

Centre for London, the think tank for London, has published its report from the Commission on the Future of London’s Roads and Streets, looking at how the capital could tackle the conflicting pressures on its transport system. Martin Wedderburn has assisted the Commission in authoring the report as a Research Associate.

The independent Commission on the Future of London’s Roads and Streets was convened by Centre for London and chaired by Sir Malcolm Grant, Chair of NHS England. Its aim was to develop new thinking on what London could do to manage the conflicting pressures on the capital’s surface transport system and public realm.

The Commission’s final report calls on the Mayor to make more efficient use of London’s finite road network, by focusing his efforts on creating a transport system centred on public transport, walking and cycling, and making the most of new technology. The report comes as the Mayor finalises his Transport Strategy.

The Commission recommended an ambitious and innovative package of policy reforms, to help achieve this vision, including: